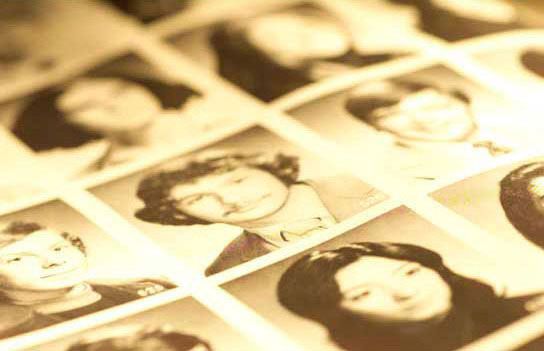 I can trace my career as a commercial photographer back to a defining moment when I was about 15 years old. I was hanging out at a friend's house killing time. This friend was a gangly oddball who spent his non-school hours padding around his house in a t-shirt and loose fitting sweats, an electric guitar slung around his neck like some oversized religious medallion. Our rambling conversation took a turn towards photography when he mentioned that he had just gotten this new Petrie camera and would I like to see it. It was the first SLR camera I'd ever seen or handled. I was immediately seduced by its tactile qualities; it's surprising heft, the polished sleekness of its metal and glass components. It was when I tentatively held it to my eye, however, that the real affair began. I can't fully explain exactly what I felt at that moment, but I knew something just felt right. I built my first home darkroom soon after that with a donated enlarger that had seen better days. The first time I printed an image on photosensitive paper, slipped it into the developer, and watched as the image slowly appeared, was magical. To this day I still feel the same sense of excitement and awe when creating images. I've been a commercial photographer for over twenty years now and my passion for photography (and now video), only increases as time goes on. I bring to each assignment years of experience and skill as a photographer and hope I may have the opportunity to demonstrate those qualities in the near future.